Dubai is a city in the United Arab Emirates, located within the emirate. The emirate of Dubai is located on the southeast coast of the Persian Gulf and is one of the seven emirates that make up the country. It has the largest population in the UAE (2,106,177) and the second-largest land territory by area (4,114 km2) after Abu Dhabi. It is one of the few cities in the world that has undergone such a rapid transformation - from a humble beginning as a pearl diving center - to one of the fastest growing cities on Earth.

Dubai today is a tourism, trade and logistics hub and has earned itself the reputation of being the ‘gateway between the east and the west’. It is also considered as the dynamic nucleus of the Arabian Gulf region.

Dubai has a fascinating history and a vibrant heritage that provides visitors an intriguing glimpse into Arabian culture. A place to start exploring the heritage and history of Dubai is the Dubai Museum: its located inside the Al Fahidi Fort, one of the Dubai’s oldest building dating back to 1787. There are other museums in Dubai that also offer insights into the history and growth of the city and of the United Arab Emirates.

Tourism is an important part of the Dubai government’s strategy to maintain the flow of foreign cash into the emirate. Dubai’s lure for tourists is based mainly on shopping, but also on its possession of other ancient and modern attractions. As of 2013, Dubai was the 7th most visited city of the world based on air traffic and the fastest growing, increasing by a 10.7% rate. Dubai is expected to accommodate over 15 million tourists by 2015. The emirate is also the most populous of the seven emirates of the United Arab Emirates.

Dubai has been called the “shopping capital of the Middle East”. Dubai alone has more than 70 shopping center, including the world’s largest shopping center, Dubai Mall. Dubai is also known for the traditional souk districts located on either side of its creek. Traditionally, dhows from East Asia, China, Sri Lanka, and India would discharge their cargo and the goods would be bargained over in the souks adjacent to the docks. Dubai Creek played a vital role in sustaining the life of the community in the city and was the resource which originally drove the economic boom in Dubai. As of September 2013, Dubai creek has been proposed as a UNESCO World Heritage Site. Many boutiques and jewelry stores are also found in the city. Dubai is also referred to as “the City of Gold” as the Gold Souk in Deira houses nearly 250 gold retail shops. 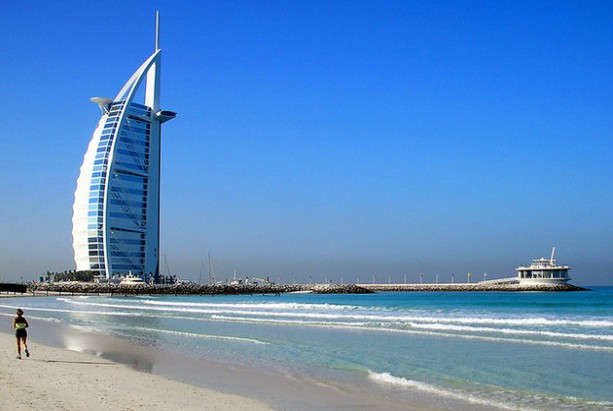 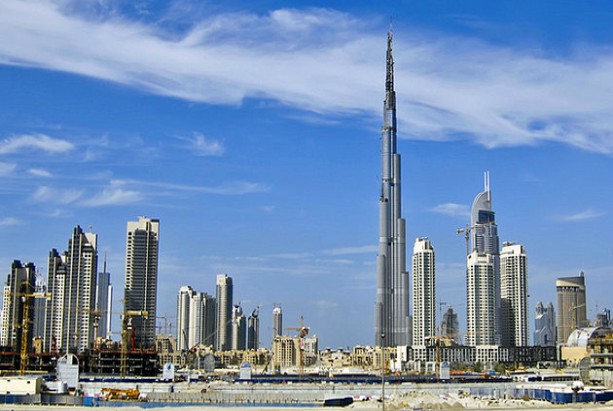 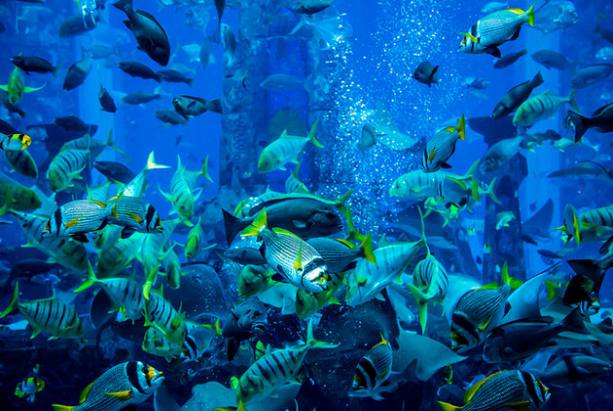 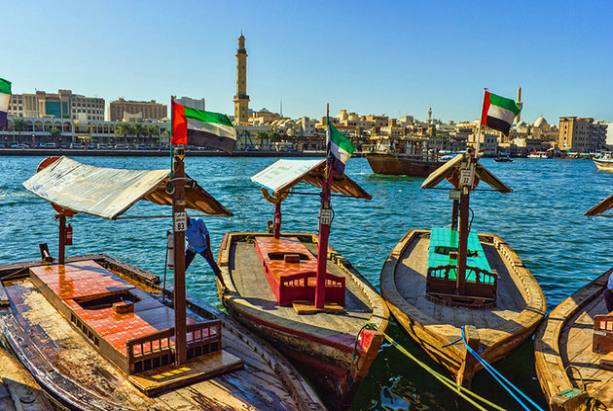 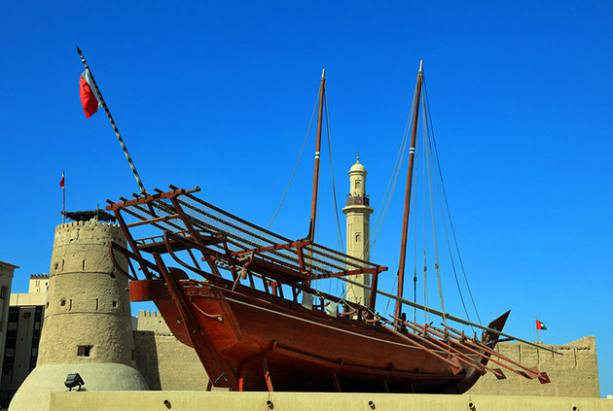 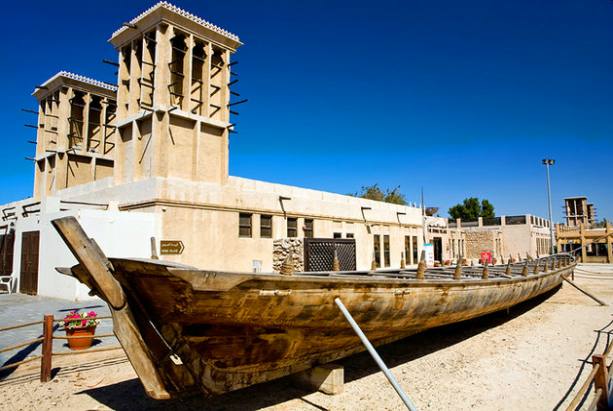 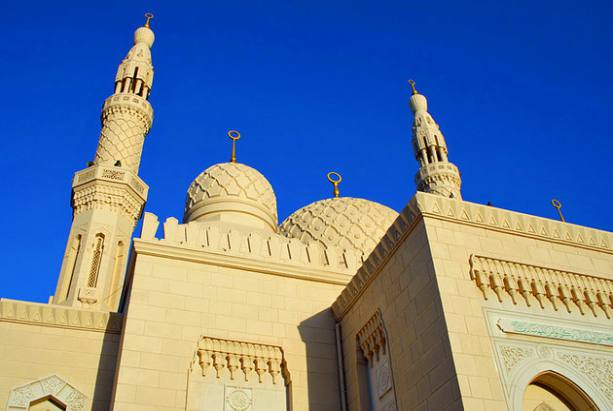